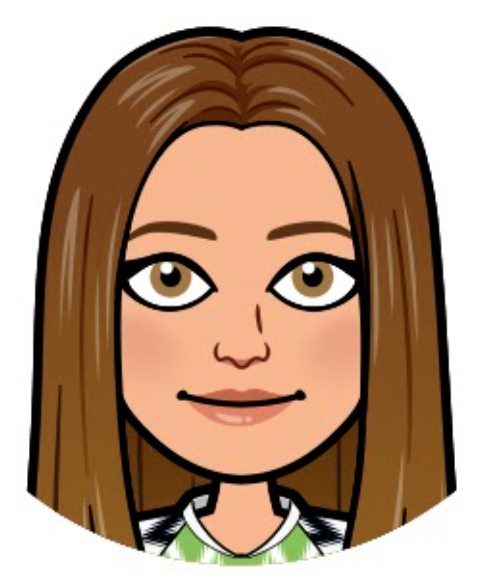 “Sorry losers and haters, but my I.Q. is one of the highest – and you all know it! Please don’t feel so stupid or insecure, it’s not your fault.” Statements like these, ranging from political feuds to global warming to the Oscars, have dominated virtually every user’s Twitter feed since 2009 when Donald Trump first opened his account. However, after more than a decade and 57,000 tweets, on January 8, 2021, Twitter decided it had been enough. Following the storming of the Capitol on January 6, and considering the ongoing political tensions in the United States, Twitter decided to permanently suspend Donald Trump’s account. Specifically, the company released a statement saying that Trump’s actions on the platform could potentially lead to further civil unrest and claimed the President was violating their Glorification of Violence policy. Regardless of Twitter’s means to execute such an action, one thing is crystal clear: Donald Trump’s largest political microphone was permanently shut off. True, Trump’s tweets were inappropriate, disrespectful, and misleading. However, Twitter’s decision was not fully transparent, nor was it coherent with some of the company’s previous actions. Most importantly, the decision was fully authoritarian and amplified social media’s huge political influence.

Primarily, Twitter’s decision to permanently ban Donald Trump’s account is dubious and misleading because the platform is not banning political figures and leaders behaving similarly to the former US president. Consider, for example, how on the day before Trump’s ban, the Chinese embassy in the United States tweeted that Uighur women in the country’s Xinjiang region had been “liberated” by the Chinese government’s policies, and were no longer “baby-making machines.” Such a statement is related to the country’s controversial population control campaign, which includes forced use of IUDs, sterilization, and abortions. Tweets like these exemplify Twitter’s contradiction and lack of consistency. Why should political accounts from other countries be allowed to tweet about controversial topics and use disrespectful language, but not Donald Trump? Most importantly, an analysis of tweets from multiple global leaders sheds light on Twitter’s bias towards the United States. It’s evident how the company is only concerned about enforcing its policies within the US and is not concerned with incitement of violence in other regions of the globe. If they were, wouldn’t dictators, such as Nicolas Maduro and Rodrigo Duterte, be banned from the platform as well? True, we can’t expect Twitter to have a “no dictator” policy or allow the company to define what constitutes a democratic or autocratic government. However, they should be consistent with their actions and condemn the glorification of violence and hate speech in other regions of the world, not only in the United States. Evidently, Twitter’s suspension of Donald Trump’s account is ambiguous and lacks uniformity with other actions taken by the company.

Furthermore, Twitter’s decision regarding Trump’s account was fully authoritarian because of the abruptness of the action and the “pick and choose” behavior described above. Trump’s ban came as no surprise, but the silence that followed stunned millions. With a simple click, Twitter had silenced the most prominent political voice in the United States and in the world. Just like that Trump was gone. “We understand the desire to permanently suspend him now… But it should concern everyone when companies like Facebook and Twitter wield the unchecked power to remove people from platforms that have become indispensable for the speech of billions” Kate Ruane, a lawyer for the American Civil Liberties Union, wrote in a statement. It’s indisputable that social media platforms and the Internet have become essential for almost every aspect of modern society. But with such great influence comes great responsibility. Companies like Twitter should not be allowed to take abrupt decisions, such as the banning of the President of the United States, that could potentially alter the course of politics. It’s valid to argue that these companies are private enterprises and that they have every right to block whatever account they want to. However, the immense authority they have over modern society and their role as vital communication channels set tech companies aside from regular private corporations. Platforms such as Twitter must take into consideration the global impact of their actions, something that was clearly ignored when Trump was suspended. Thus, Trump’s suspension is yet another indicator of tech companies’ authoritarian behavior, which cannot be permitted in modern society.

Finally, and perhaps most importantly, Twitter’s decision to permanently suspend Trump’s account accentuated social media’s huge political influence. Within a matter of days, Twitter got Trump to acknowledge defeat in the election and condemn violence in the Capitol attack, something that not even Congress, an impeachment, or the 25th amendment achieved. After Trump’s account got temporarily suspended, he immediately posted a video recognizing Biden’s incoming administration, hoping to avoid getting his account permanently suspended. However, not even this managed to reverse Twitter’s decision. Evidently, Trump felt more threatened by getting his Twitter account taken away than by any action Congress took against him. This is terrifying and reveals a dark truth about modern society. Currently, tech companies have much more political power than any parliament, congress or legislation. When asked about the future of American democracy, Brian Summers, TCS teacher who identifies as politically independent, said, “In my mind, the US is no longer a true democracy; it’s an oligarchy, where you have huge companies controlling all the politicians.” The fact that Twitter is aware of this power and decided to use it to, in a way, abruptly terminate Trump’s presidency, makes the decision to suspend Trump’s account completely unacceptable and disgraceful. Essentially, through its authoritative and ambiguous actions, Twitter simply exemplified tech companies’ modern political power, which is slowly chipping away at America’s democratic essence.

Overall, it’s clear how Twitter’s decision to permanently suspend Donald Trump’s account was ambiguous and authoritarian. Clearly, Trump was a threat to American democracy and was spreading hate speech through the platform. Regardless, and considering that Twitter is not taking action towards similar behavior in other parts of the globe, the decision was completely authoritarian and simply served to reveal tech companies’ modern political power. In other words, Twitter’s actions pose an even greater threat to American and global democracy than even Donald Trump himself.