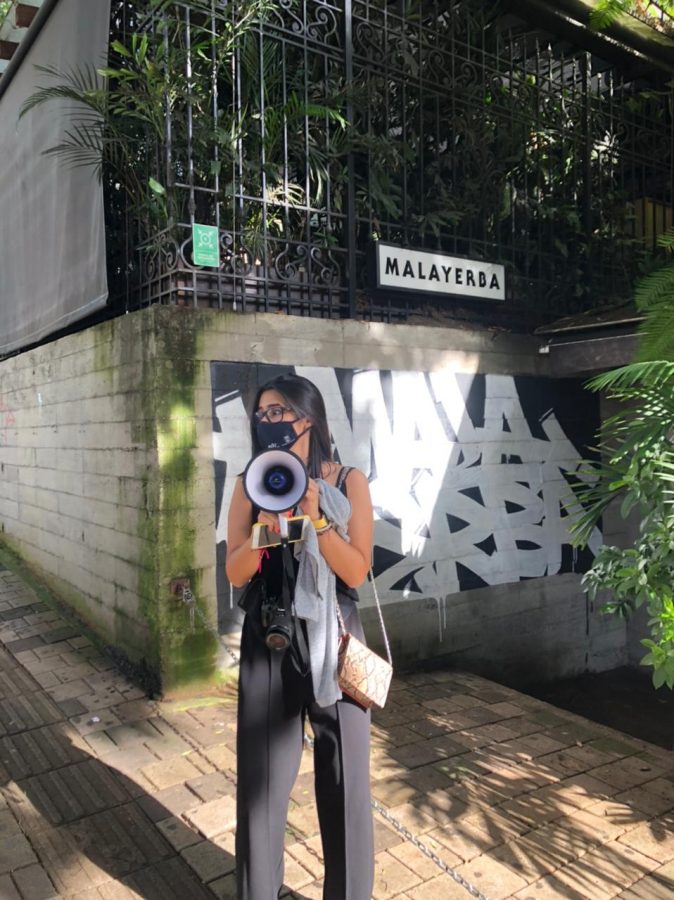 Senior year of high school often brings chaos and uncertainty for many students in the face of a sudden, and I might say, the overwhelming abrupt start of the rest of our lives. The choices we make seem set in stone and so much bigger than ourselves that many go blank when choosing which schools to apply to and much more a career to go into.

I was never that student. Since 9th grade or even younger, from my surroundings and within myself, everything seemed so clear. I would go into political science or a law degree, become a politician and work my way through government.

I had made this so clear,  everybody around me recognized me as the politician (the girl who wanted to become president, although I never really did). I worked towards it and joined my first political party at age 16, got elected for my first political office seat at 18, yet here I am, age 19, on a quest to find a new career to venture into. Everything was so planned, set out, and on the right path, yet nothing of that feels true to me today. Nothing is set in stone.

As a 2019 Senior, title I share with other 109 of my classmates, I can say 30% of us have either changed the university we first chose or degree that we first decided upon. People I never expected, people I saw defined and personified by their degree, have started realizing how things aren’t really as we imagined them, how sometimes graduating changes everything.

I knew almost as a fact that I was going to study abroad. But right before graduation, I realized it could actually not be what I wanted, and I stayed here in Medellín. I studied three semesters of political science and once again found myself at the wrong place. These three semesters have been an experience I will never forget and not for a second regret having done.

My classmates have switched over from medicine to finance, from law to communications, from design to veterinary school, and have moved across the world in the process.  But most importantly, we have found ourselves and not for a second wasted our time.

I learned to expect the unexpected, and I wish you all still at the Columbus School never to fear change and know our school is preparing us for just that; what the real world really is. Many questions that we think we have answers to, we really don’t have a clue of. Whatever decision you make today might change tomorrow, in a month or in a year, but that won’t necessarily be something to be scared of. You’ll learn from everything you do. So if you’re a Senior, Junior, Sophomore or Freshman for that matter, don’t be afraid to try things, it might surprise you to be the right fit and if not, there is always more waiting.

You’re all on the right path but even if that changes, I promise it’s for the better.