Are Beauty Standards a Modern Problem? 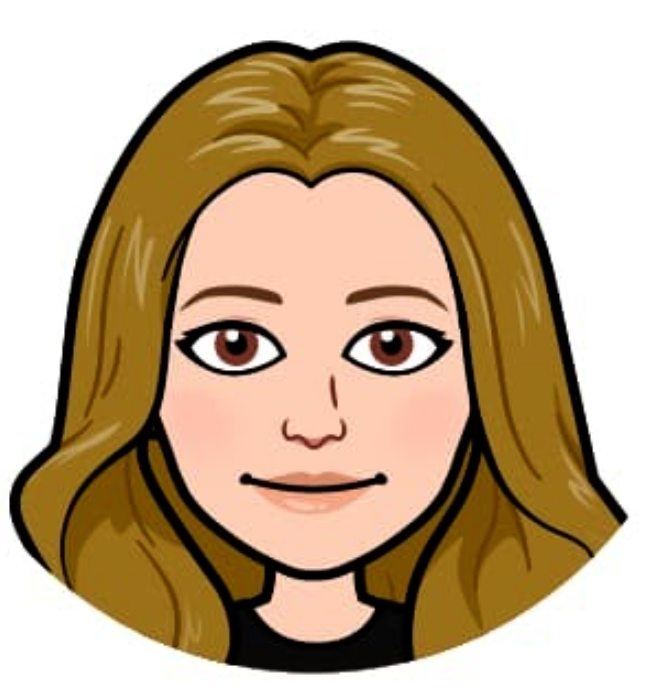 In Ancient Greece, you had to be big and symmetrical. During the Elizabethan era the paler you were, the better. In the Victorian era the weaker and frailer you looked, the more attractive you were. Later during the 1980´s the beauty ideal of thinness was born.

In today’s society, beauty standards are troubling women since a young age, but this is not a modern problem. It is rather something that’s been present all throughout history, with each time period having its own depiction of the “perfect” female body. Women have been pressured by society for years into fitting into each one of these stereotypes, changing their natural bodies and completely molding their bodies to fit the perception of beauty.

Being physically beautiful is a pressure that most women feel. It’s something that has been so engraved in our minds since such a young age through television, social media, magazines, and more, to the point where a woman’s value is based on how close to the “perfect” body she is. In India, Sharad Javad, an Indian politician, body-shamed Vasundhara Raje Scindia, the Rajasthan chief minister. Javad described her as “fat” and therefore unsuitable for her job as a politician and leader. “Beauty is a really important factor when it comes to fitting in with society,” Andrea Pérez, 12th-grade student, said. No matter how much a woman achieves, body shaming is something that’s always brought up to disempower her. Body shaming is what does not allow women to be completely liberated because beauty is what allows the female gender to truly fit in with society. With or without these standards getting in the way, women are still strong enough to achieve whatever they put themselves up to, showing the world that females are more than just faces and bodies. However, women should not have to be strong for the sake of a beauty ideal. The parameters of beauty still hold women back and make it harder for them to triumph, and the thing that makes such beauty standards wrong is the fact that they are quite unrealistic.

In the present, women and young girls are constantly facing a battle with themselves in order to reach society’s ideals of beauty. Bodies such as Kim Kardashian’s are modern examples of today’s image of perfection. This is a woman who has a lot of influence over females of all ages, all around the world, who want to achieve Kardashian’s look through surgery. The current standards for women include features such as a flat stomach, being skinny but not too skinny, large breasts and butt, and thigh gaps. These expectations are so unreachable that women today are seeking plastic surgery in order to reach the perfect look. Many believe that we are now entering an era where self-acceptance, body positivity, and natural beauty are enhanced after the media has begun celebrating diversity. Even though this may be true, it’s something that has just started and is getting a lot of critiques because, according to many, it is a movement that solely promotes and encourages obesity. In the present, women are constantly bombarded by society’s beauty standards. But again, this is an ongoing problem that has been present for centuries. In the past, however, beauty expectations were quite different.

Each era has had its own distinctive standards of beauty, all the way from Ancient Egypt (1292-1069 B.C) to Postmodern Beauty (2000-today). When Queen Elizabeth was crowned in 1558, the Elizabethan era started, ushering in makeup. As she painted her face with a thick coat of white lead-based powder and lip rouge, as a form of rebellion, she started a trend that became a symbol of high class. Poor people had to work outside under the sun, which tanned their skin, and therefore the rich would show their privileged indoor life through paleness; the lighter you were, the higher your status was. The ’30s and ’40s contained a completely different trend. After the Great Depression, fashion became an afterthought along with the extremely skinny figure of the Roaring ’20s. As women recovered from the previous years, no one wanted to look stick thin, because it was seen as if they were poor and starving.

Hence, beauty trends are nothing new. Some of the standards over the years have been connected to class and power, and others are simple trends, but overall, women have been pressured for ages into fitting into standards they are not born into.

Even when these standards are not for everyone, they make some women feel empowered and use them as a way of rebellion like Queen Elizabeth. But we are all different and there is no reason why we should spend our whole lives trying to live up to others’ expectations. What empowers some, may bring others down. Women’s “perfect” bodies have changed all throughout history, with each era having its own definition of beauty.

The idea of beauty is still something that affects women of all ages and from around the globe, because it’s a concept that is still being implanted into us. We need to understand that we are all unique and beautiful in our own way, even if we don’t fit into these made-up standards. Physical appearance should never define us nor take away from our victories.