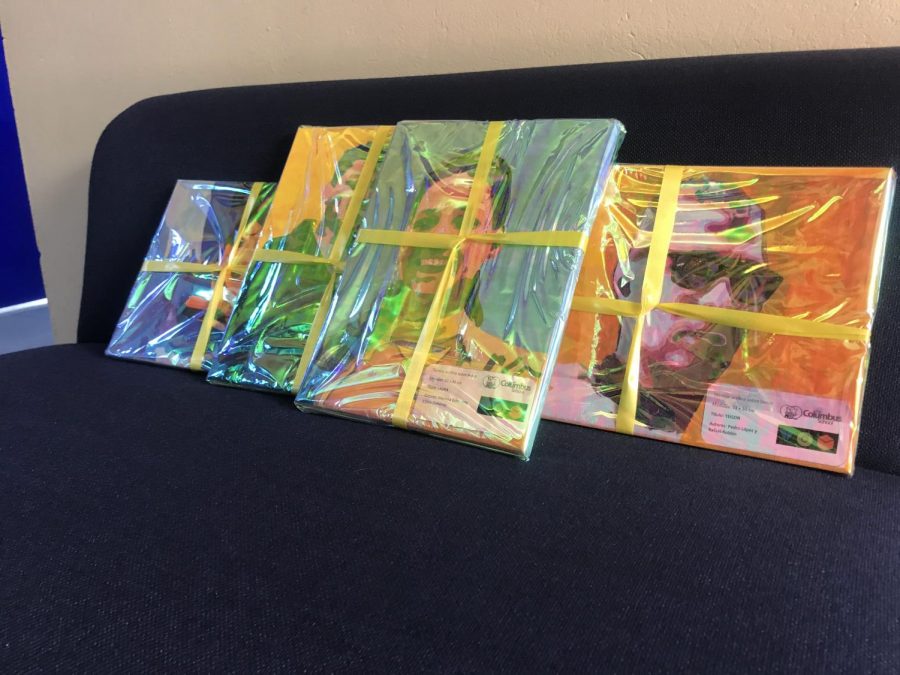 Paintings of the need knowers made by the makers, which were supposed to be given to need knowers at Post TOM on November 27th.

Post TOM, the follow up event to TOM, Tikkun Olam Makers hosted by TCS October 4-6, was cancelled due to the national strike scheduled on November 27th.

Tikkun Olam Makers, or TOM for short,  is an event with the purpose of improving the lives of the need knowers, who are mentally and/or physically disabled, by engineering prototypes and prosthesis. TOM’s follow up event, Post TOM, is the final meeting between the teams and their respective conocedores.

Colombia has been facing national strikes since November, and although there has not been a lot of damage in the city, Post TOM was going to be hosted in Ruta N, which is very close to the Universidad de Antioquia, a dominant strike setting.

“Post TOM was cancelled because of the recent strikes that have taken place through Medellin. Going there included a risk that the school was not willing to take,” Londoño said.

An issue caused by the cancellation of the Post TOM event is that although prototypes were finished, the teams could not receive closure, therefore teams kept wanting to improve and change their prototypes, delaying the delivery of those to the need knowers.

“We really would not like that to happen again because these need knowers are people who need those prototypes for their daily lives, ” Londoño said.

Each team of makers painted a portrait of their respective need knower that was going to be gifted to the need knowers at this Post TOM event, but due to the cancelation of such, this is still postponed until further notice.

“This gift was something the teams were really hoping on giving to the need knowers as a thank you for all they did during TOM, and for creating such a significant experience,” Londoño said.

For this year’s event, 170 application forms were submitted from High School students, but only 115 could be accepted into the event. The school would like to find a way to ensure that those attending are not just doing it to receive social work hours that are needed to graduate, but that they can also find a way to include more students and create a bigger impact among everyone participating in the event.

“The selection process for TOM has lots of room for improvement in order to make TOM much more efficient and make prototypes that are much further in the development stages,” Londoño said.